Look at the Present Simple Examples

The present simple is used to describe things that are generally true, habits, and permanent situations. (More Uses)

Clue words: every day, every week, all the time, on Mondays, often, usually, always. (Note 1)

Most Verbs use do/does to form questions and negative sentences. Note that we add an "S" to the verb in positive sentences whose subject is he, she, or it.

Practice - The box will turn green when you type the correct answer. Use capital letters where appropriate.

If you see these clue words on a grammar test for beginners, your teacher probably wants you to use the present simple verb tense. 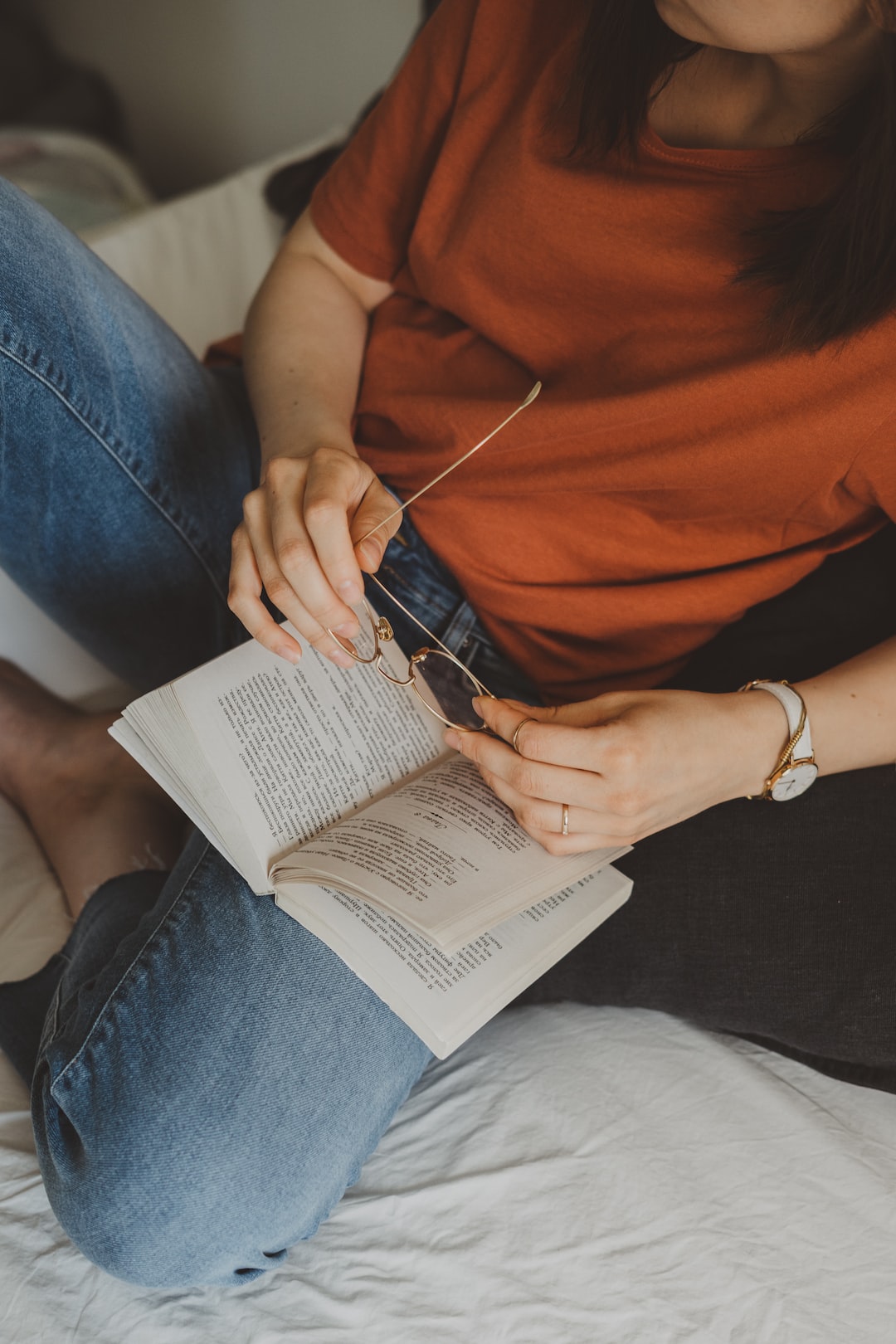 Jeff and John Comparatives: When we compare 2 items, we use -ER or MORE. John is taller than Jeff. (สูงกว่า) Jeff is more handsome than John. We don't